We would love to tell Mac’s story through those what loved and worked with him. Please share your favorite Mac Memory at musiclegacyCKM@gmail.com

Clarence McDonald, Keyboardist and Producer on Grammy Winners, Dies at 76

Clarence “Mac” McDonald, a keyboardist, producer, songwriter and arranger who collaborated with the likes of Ray Charles, Bill Withers, James Taylor and Cheech & Chong, has died. He was 76.

McDonald died Wednesday in Las Vegas after a long battle with cancer, a family spokesperson said.

In the 1960s, McDonald served as the musical director and pianist for The Vocals — an opening act for Charles that was a forerunner of The 5th Dimension — and later played keyboards on “Movin’ on Up,” the theme song to the 1975-85 CBS sitcom The Jeffersons that was performed by actress Ja’Net DuBois and a gospel choir. 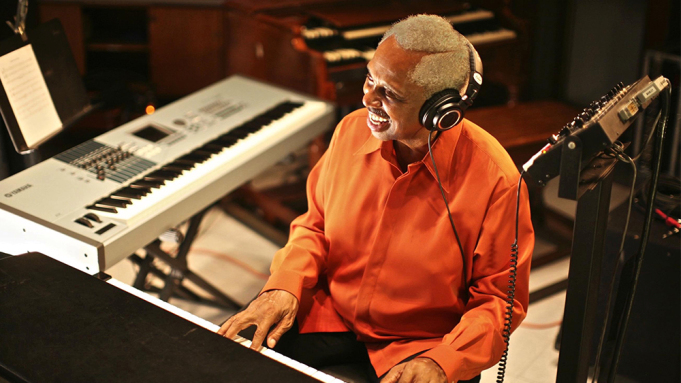 Clarence “Mac” McDonald, a keyboardist who played with such legends as Ray Charles, Aretha Franklin and Ella Fitzgerald and produced the Emotions’ No. 1 smash “Best of My Love” and many others, has died. He was 76.

During a career that spanned more than half a century, McDonald was a frequent producing collaborator with Earth, Wind & Fire’s Maurice White. He played keyboards on records by such stars as the Jackson 5, Barbra Streisand, Hall & Oates, James Taylor, The Temptations, Al Wilson, Tina Turner, Linda Ronstadt and Justin Timberlake, along with Charles, Franklin and Fitzgerald.